Like all good craftsmen, every developer has his/her own little arsenal of tools they trust and rely on, but there’s always room for improvement. 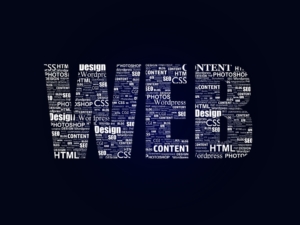 In this post, I have listed 7 of the more obscure (in that we don’t see them in lists like this often), but no less effective, tools and scripts that can take some the weight off your shoulder. These are for front-end, back-end, and full-stack developers out there. 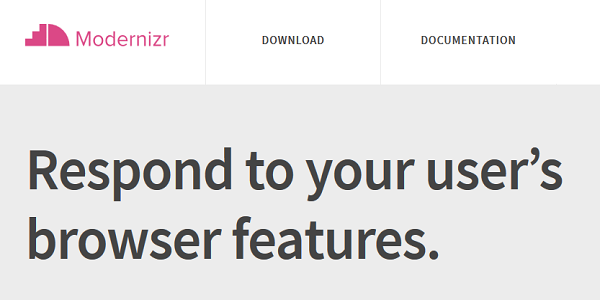 Respond to the visitor’s browser features…

Modernizr is one of the friendliest friends for front-end developers (I’m so sorry!) when they’re trying to work in responsiveness and cross-browser compatibility in their websites.

This little JavaScript snippet gives your design the ability to deliver interface elements selectively based on user’s browser and device specs. The nifty script is processed parallel to your markup, and only the elements which pass Modernizr’s feature detection ‘tests’ are loaded up.

The snippet can be used to selectively deliver CSS and JavaScript. 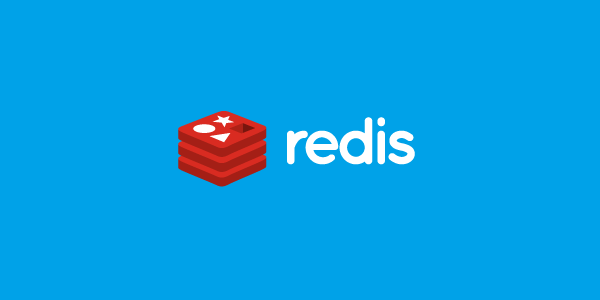 The most popular key/value store that balances functionality with performance

Redis is a fast and brutally efficient data structure server that doubles up as equally efficient ‘database, cache, and message broker’. Quite frankly, if every back-end developer isn’t already working with this bad boy, they should start immediately.

Redis supports lists and sets of strings along with abstract data types. It can be used from most major programming languages, including Python, PHP, Objective-C, C#, Ruby, JavaScript, and more.

For a squeaky clean, performance oriented back-end, find the Redis API client for your platform and language and use it. 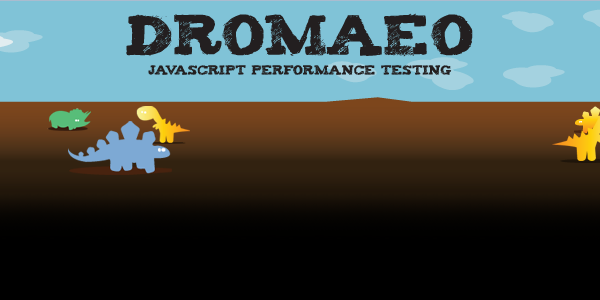 Mozilla wiki was quick to point out the etymology and the fact that the wholly comprehensive JavaScript Performance Test Suite project has a long way to go yet. That’s more of a browser vendors’ war. In the meantime, JavaScript developers will find themselves in a love-hate relationship with this beastie.

In the age when even WordPress tells developers to ‘start learning JavaScript or fall behind’ not an actual quote), this tool is priceless. It tool runs a series of tests: We’re talking 5 iterations of DOM Querying, Traversing, CSS Selector tests, strings, RegExps, eval, and everything on the side,. And that’s not counting the JavaScript tests by SunSpider and V8.

Dromaeo can be used as an online testing tool or downloaded whole from github. 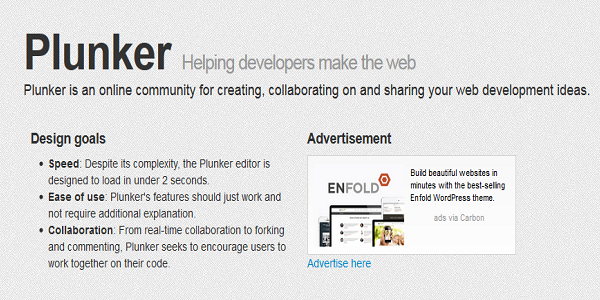 Plunker is more than a syntax editor with live previews, even though it has all the quick-loading efficiency, code-cleaning and other features you would want during front-end development.

No, Plunker is a community: it allows real-time collaboration, forking, commenting, sharing, and more of ‘Plunks’ for a collectively enhanced web development. 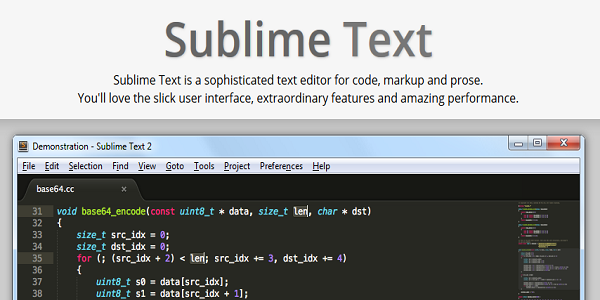 An elegant editor for code and prose alike

One thing Sublime Text has well and truly covered is the speed… and the interface. Okay that’s two things. The frankly awesome ‘text editor’ has a full command palette, distraction free editing, instant switching and split editing, a built-in Python console and an API, and so much more.

Unlike previously mentioned tools, it’s not entirely free. After initial download, you’ll need to purchase a license for continued use.

There are no frilly embellishments, just good old text editing on a plain interface which works on Windows, Linux, and OS X. 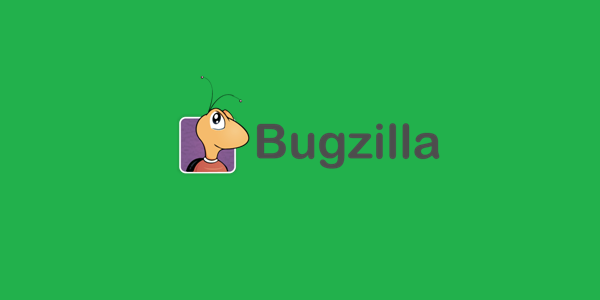 This lovely bug-munching machine is actually a complete tracking system that has more features than its premium, expensive counterparts. If you have this, you need no other debugging tool.

The tool is cross-platform compatible and has a dedicated team providing technical support, run by Mozilla Foundation.

Did I mention it’s all for free? 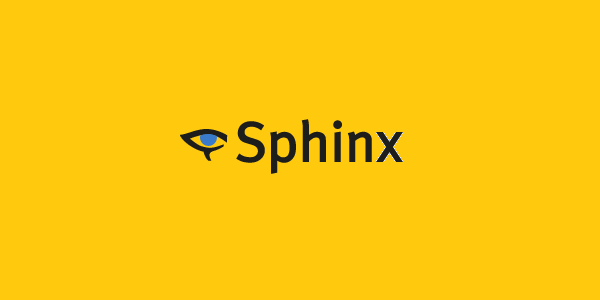 The one search feature you definitely want on your website

Sphinx is simple to integrate and stunning in its performance: and it’s free.

The beautiful, amazing Fulltext search server is a cross-platform compatible system written in C++  and is capable of searching speed of over 500 queries/sec on hardcore indexing (the kind you find on Craigslist, Boardreader, MetaCafe, etc.)

It’s highly customizable (“fits like a freakin’ glove on anyone”)  and has a number of relevance functions to tweak the search quality.

These are the tools that have come in handy during my own days of rat’s-nest-haired coding.

I hope they’ll suffice for you too. They’re more than capable of withstanding a code-storm.

About the Author: Lucy Barret

Lucy Barret is an experienced Web Developer at HireWPGeeks - a WordPress Development Company. She is an expert of converting PSD design to WordPress theme and achieved great success in doing so. She is also a writer and enjoys reading and writing articles on web development and WordPress.

Webliska is a software development company that is connected with 100+ dynamic organizations. Read More…